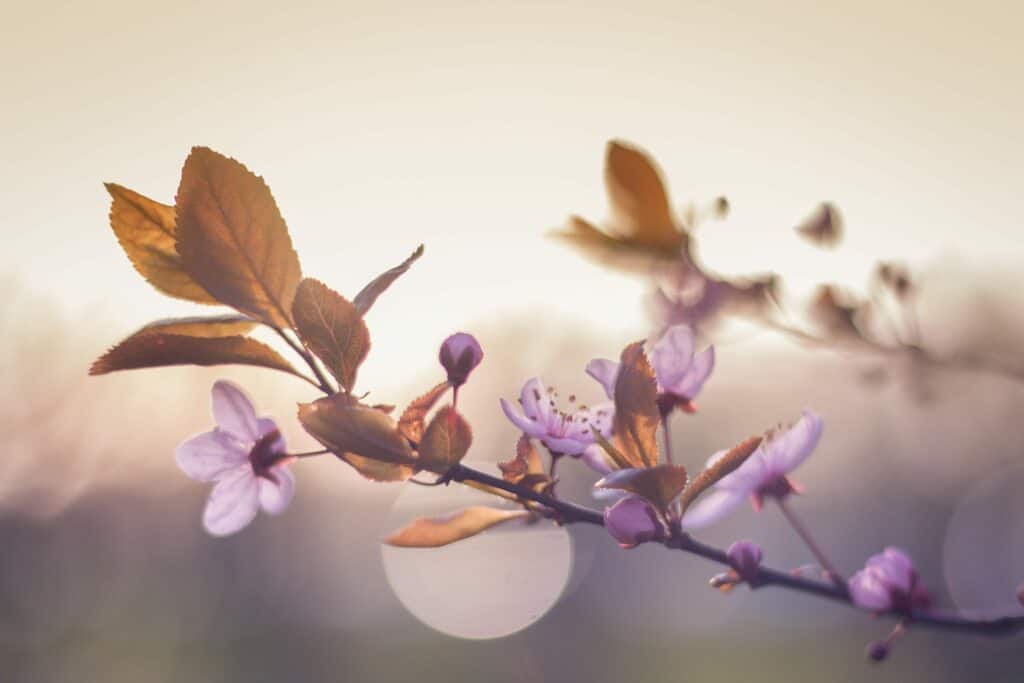 A Little Life is a hugely popular book. It was shortlisted for The Man Booker Prize 2015 and currently has a 4.33 rating on Goodreads from nearly 400,000 readers.

Reading it, though, is turmoil. One Redditor describes it as the most devastating book they've ever read, another as the most gut-wrenching and heartbreaking.

Why is A Little Life so sad? The short answer is that it raises your hopes and then smashes them to pieces without any hesitation or apology.

A single trigger warning doesn't really suffice. The novel has over 700 pages, and more than a small percentage of them are filled with graphic descriptions of the physical, sexual and mental abuse suffered by the protagonist, Jude St. Francis.

Jude is one of the four bright and ambitious central male characters, who meet at college as randomly assigned roommates and remain crucial parts of each other lives. As they grow up, they become impossibly close, and are defined by their participation in the group as well as disorientated by its lapses.

By Jude's side there's Willem, a waiter with aspirations to become an actor; J.B., who has the confidence to believe he will become a renowned painter; and Malcolm, who struggles to balance his love for architecture with his father's wishes.

Perhaps unexpectedly and even unbelievably, each member of the group is successful professionally. However, while some characters surge forwards in their wider lives, others stagnate.

There's also the persistent burrowing of the past and its traumas into the plot. Despite being such a formidable and talented litigator, Jude is a broken man. With all of the terrible things that were done to him, it seems foolish to expect no repercussions. But despite this, A Little Life continues to hint at the possibility of a happy ending.

There's the home built by Jude and Willem that is surrounded by spring bulbs and wildflowers, as well as the beautiful art produced by the group. There's also the warmth of Jude finding his part in a family.

"One weekend shortly after they had moved in, they spent two days making their way through the forests before and behind the house, planting lilies of the valley near the mossy hillocks around the oak and elm trees, and sowing mint seeds throughout. They knew Malcolm didn’t approve of their landscaping efforts—he thought them sentimental and trite—and although they knew Malcolm was probably right, they also didn’t really care."

The novel's cruelest moments come when happiness is suddenly extinguished, and the most devastation is found in the implications of these moments on the other three. I won't give any more spoilers than that.

It's such an infuriating book, but I think that only a talented author could make me want to swear, weep, and shout about how cruel a book it is. It's not badly written by any means, but the plot is exhausting.

Don't read A Little Life and expect an easy read with a happy ending. But all this said, I do still think that the novel contains beauty, inspiration, and–at times–a glimmer of hope. It's a representation of life, albeit a very hard one. And I'm glad to have read it.