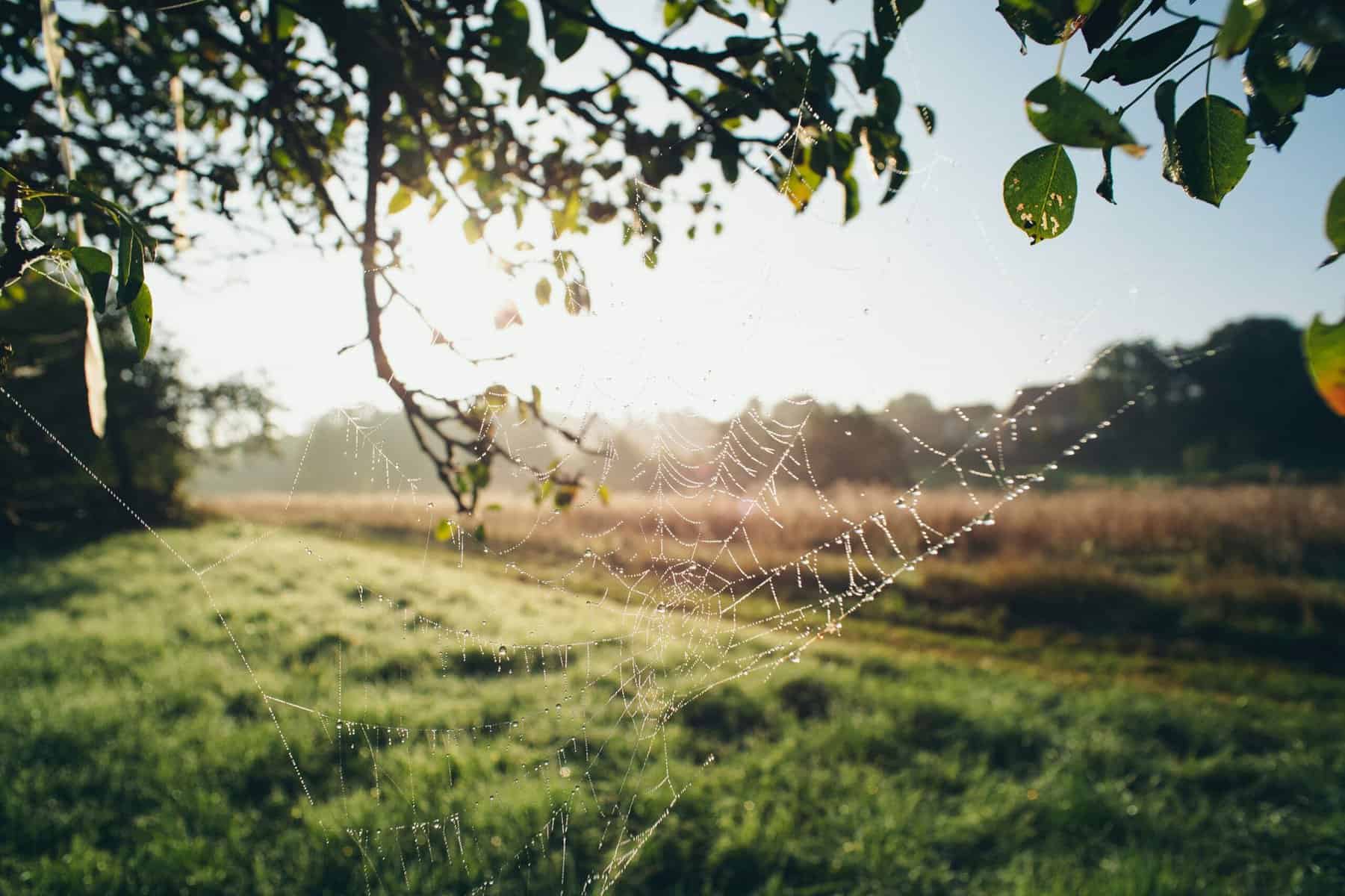 “Hello, sun in my face. Hello you who made the morning and spread it over the fields…Watch, now, how I start the day in happiness, in kindness.”

"Why I Wake Early", Mary Oliver

Ah, the beauty of early mornings... the sun hasn't quite risen, the day is undisturbed as most are still in their beds, and the birds are starting to chatter outside.

For some of us, it's the most precious time of day: a period of peace, creativity, and contemplation. And for some authors, too

Hemingway aspired to "write every morning as soon after first light as possible," when "there is no one to disturb you and it is cool or cold and you come to your work and warm as you write".

My favourite description of morning writing may be from Toni Morrison, though, whose ritual was to rise around 5:00, make coffee, and “watch the light come.” This last part was crucial to her:

“Writers all devise ways to approach that place where they expect to make the contact, where they become the conduit, or where they engage in this mysterious process. [...] For me, light is the signal in the transaction. It’s not being in the light, it’s being there before it arrives. It enables me, in some sense.”

It's not always easy to keep up with the rituals we aspire for, but when we do – such as with the help of some beautiful writing – it can make for a magical day.

Here are some of my favourite books that celebrate the beauty of morning and waking early, featuring authors and characters who get a headstart on the day and recognise the preciousness of those early hours.

6 books about waking up early and enjoying morning

1. A Thousand Mornings by Mary Oliver

As the queen of early mornings, I could put every book of Mary Oliver's poetry and writing on this list. In her gorgeous essay collection, Long Life, she reasons:

"This is to say nothing against afternoons evenings or even midnight. Each has its portion of the spectacular. But dawn—dawn is a gift. Much is revealed about a person by his or her passion, or indifference, to this opening of the door of day. No one who loves dawn, and is abroad to see it, could be a stranger to me."

For a beautiful book to accompany your early mornings – or a compelling incentive to roll out of bed a little earlier – pick up a copy of Mary Oliver's poetry to keep on your bedside table.

Why I Wake Early and A Thousand Mornings are both perfect collections to choose, or enjoy a wider diversity of her poetry in Devotions: The Selected Poems of Mary Oliver.

Horseradish is a lovely little collection of Lemony Snicket's happy observations on life, including this wonderful take on mornings:

If Mary Oliver is the queen of mornings, then Haruki Murakami must be king. His characters often follow a formula featuring coffee, jazz, whisky, and yes, waking up early. If you read about Murakami's own intriguing routines and creative rituals, you'll notice the inspirations from his own life.

In his memoir, What I Talk About When I Talk About Running, Murakami shares the routine he adopted after closing the jazz bar he used to run: "to go to bed soon after it got dark, and wake up with the sun". In the morning he would write, and in the afternoon he would run.

As Murakami realises, we each have our own motivations and rewards for waking up early – be it the rich orange sunrise, a chorus of blackbirds, clear-headed creativity, or something else entirely:

"In the 1980s I used to jog every morning in Tokyo and often passed a very attractive young woman. We passed each other jogging for several years and got to recognize each other by sight and smile a greeting each time we passed. I never spoke to her (I’m too shy), and of course don’t even know her name. But seeing her face every morning as I ran was one of life’s small pleasures. Without pleasures like that, it’s pretty hard to get up and go jogging every morning."

Okay, I've allowed two books by Murakami in this post – but I did have to cut several more. I love Murakami's imaginings of escaping the world, summoning creative work, and early morning rituals in Killing Commendatore. Here's a favourite:

"I would get up early in the morning (I generally always wake before six), brew coffee in the kitchen, and then, mug in hand, pad off to the studio and sit on the stool in front of the canvas. And focus my feelings. Listen closely to the echoes in my heart, trying to grasp the image of something that had to be there."

5. Wintering: The Power of Rest and Retreat in Difficult Times by Katherine May

Wintering, the stunning celebration of slowing down and allowing our bodies to recuperate by Katherine May, includes this beautifully-penned ode to the wonders of quiet early hours when you can't sleep:

"I’ve come to love this part of the night, the almost-morning, which feels exclusively mine. Being the only one awake makes it a luxurious space in which I can drink in the silence. It’s an undemanding moment in the 24-hour cycle, in which nobody can reasonably expect you to be checking texts or emails, and the scrolling feeds of social media have fallen quiet. In a world where it’s hard to feel alone, this, finally, is solitude."

Wintering by Katherine May

May adds, "this is a time in which only a few activities seem right". Mostly, that's reading, or "roaming through the pile of books that live by my favourite chair, waiting to offer up fragments of learning, rather than inviting cover-to-cover pursuits."

6. The Artist's Way: A Spiritual Path to Higher Creativity by Julia Cameron

It's in this book that Julia Cameron shares her concept of "morning pages" – or dedicating time every morning to opening a notebook and emptying the contents of your mind into it before starting the day. As Cameron explains, "all that angry, whiny, petty stuff that you write down in the morning stands between you and your creativity." And once your morning pages are done, you can truly get on with the day.