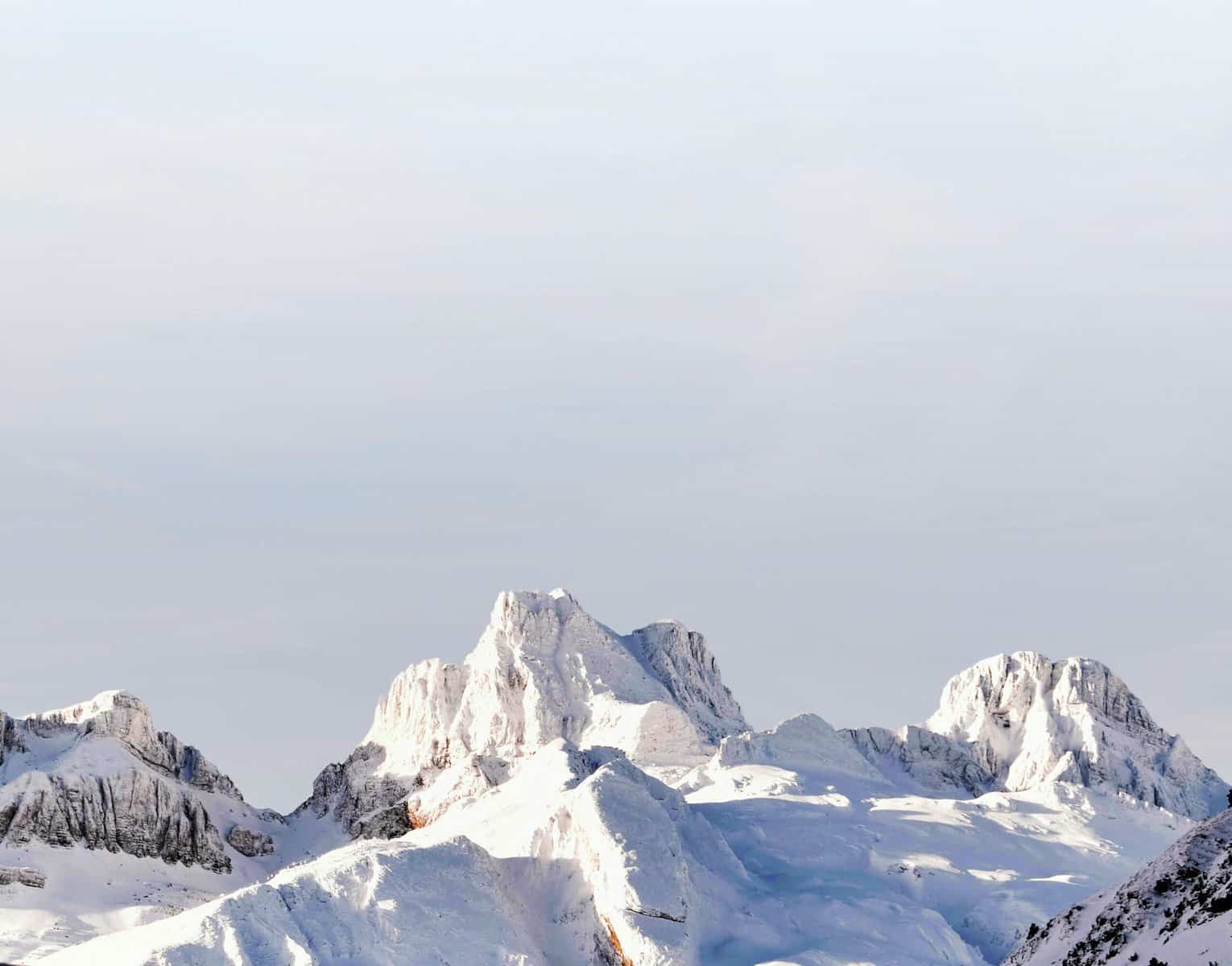 "Question your maps and models of the universe, both inner and outer, and continually test them against the raw input of reality. Our maps are still maps, approximating the landscape of truth from the territories of the knowable — incomplete representational models that always leave more to map, more to fathom, because the selfsame forces that made the universe also made the figuring instrument with which we try to comprehend it."

I first came across "Brief Thoughts on Maps" in The Idle Traveller by Dan Kieran, a lovely little book about the joys of travelling slowly.

I love poems that cause me to smile unexpectedly, and this poem certainly delivers. I’d like to find more of Holub’s work. His poems – originally written in Czech – were often influenced by his work as an immunologist, which offers a unique lens to view his writing through.

Poet Seamus Heaney described Holub’s writing as “a laying bare of things, not so much the skull beneath the skin, more the brain beneath the skull; the shape of relationships, politics, history; the rhythms of affections and disaffection; the ebb and flow of faith, hope, violence, art.”

"The young lieutenant of a small Hungarian detachment in the Alps
sent a reconnaissance unit out onto the icy wasteland.
It began to snow
immediately,
snowed for two days and the unit
did not return.
The lieutenant suffered:
he had dispatched
his own people to death.

But the third day the unit came back.
Where had they been? How had they made their way?
Yes, they said, we considered ourselves
lost and waited for the end. And then one of us
found a map in his pocket. That calmed us down.
We pitched camp, lasted out the snowstorm and then with the map
we discovered our bearings.
And here we are.

The lieutenant borrowed this remarkable map
and had a good look at it. It was not a map of the Alps
but of the Pyrenees"