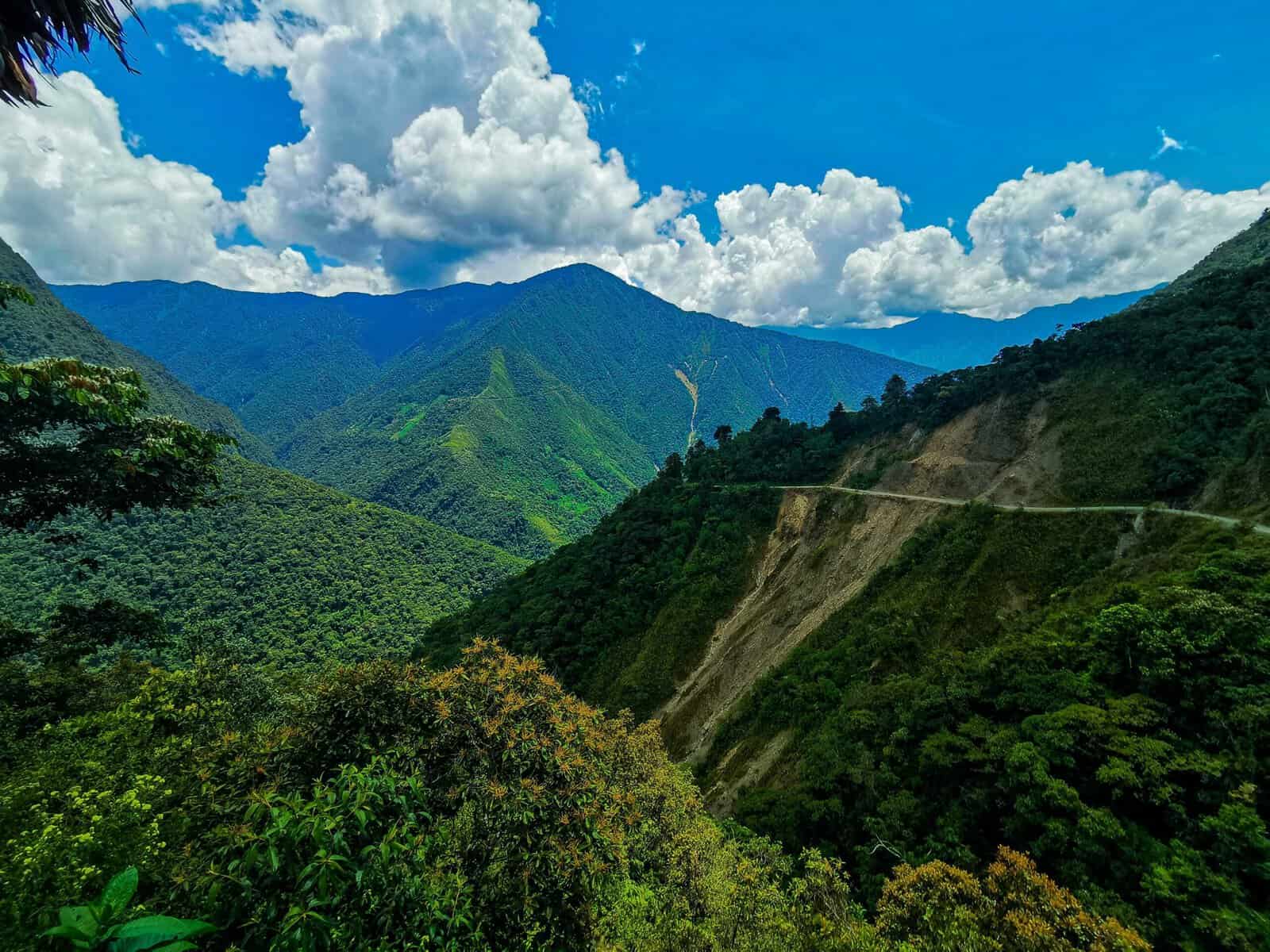 When Che Guevara was shot by the CIA in 1967, he was found with few possessions in a little backpack. There were twelve rolls of film, maps drawn with coloured pencils, a portable radio that hadn't worked for some time, a pair of diaries and a green notebook. The latter item, Guevara's "Cuaderno Verde"

, contained a series of poems that I'll base this post on.

Guevara was always a fan of poetry, particularly as a solitary child who took refuge in literature and nature. According to various biographers, his family home contained more than three thousand books. Pretty handy.

This collection introduced him to writers from Jules Verne to Freud, and especially the poets Neruda, Keats, García Lorca, Machado and Whitman. His parents were also committed socialists, and he was heavily influenced by the tales of injustice and oppression that visitors told about their time during the Spanish Civil War. Guevara went on to study Medicine at the University of Buenos Aires.

However, obviously Guevara didn't spend his life as a doctor. I won't go through all the details, as they're quite well-known. After meeting Castro, the rest is pretty much history. However, until his death he retained his passion for literature. He wrote regularly, including a record of his journeys through South America, The Motorcycle Diaries, and later the Bolivian Diary. Guevara also wrote poetry, but he seemed to soon realise that he preferred reading that of others.

For forty years his Cuaderno Verde was kept away from the public eye. It was analysed by agents, who were convinced that a secret code or battle plan was hidden within. However, in the end they saw it for what it was: hand-written passages from sixty-nine poems by four poets. These were Pablo Neruda, Nicolás Guillén, César Vallejo and León Felipe.

The fact that he carried this Cuaderno is quite magical, really. You don't really expect a guerrilla fighter to carry around poetry, particularly when most of them are love poems.

However, I have a little book of my favourite passages from poems, and I guess it would also keep me (more) sane in difficult situations. You can tell so much about a person by reading their favourite poems. Reading Che's notebook has a definite sense of nostalgia and privacy about it, and I'd certainly recommend it (I think it's only been published in Spanish