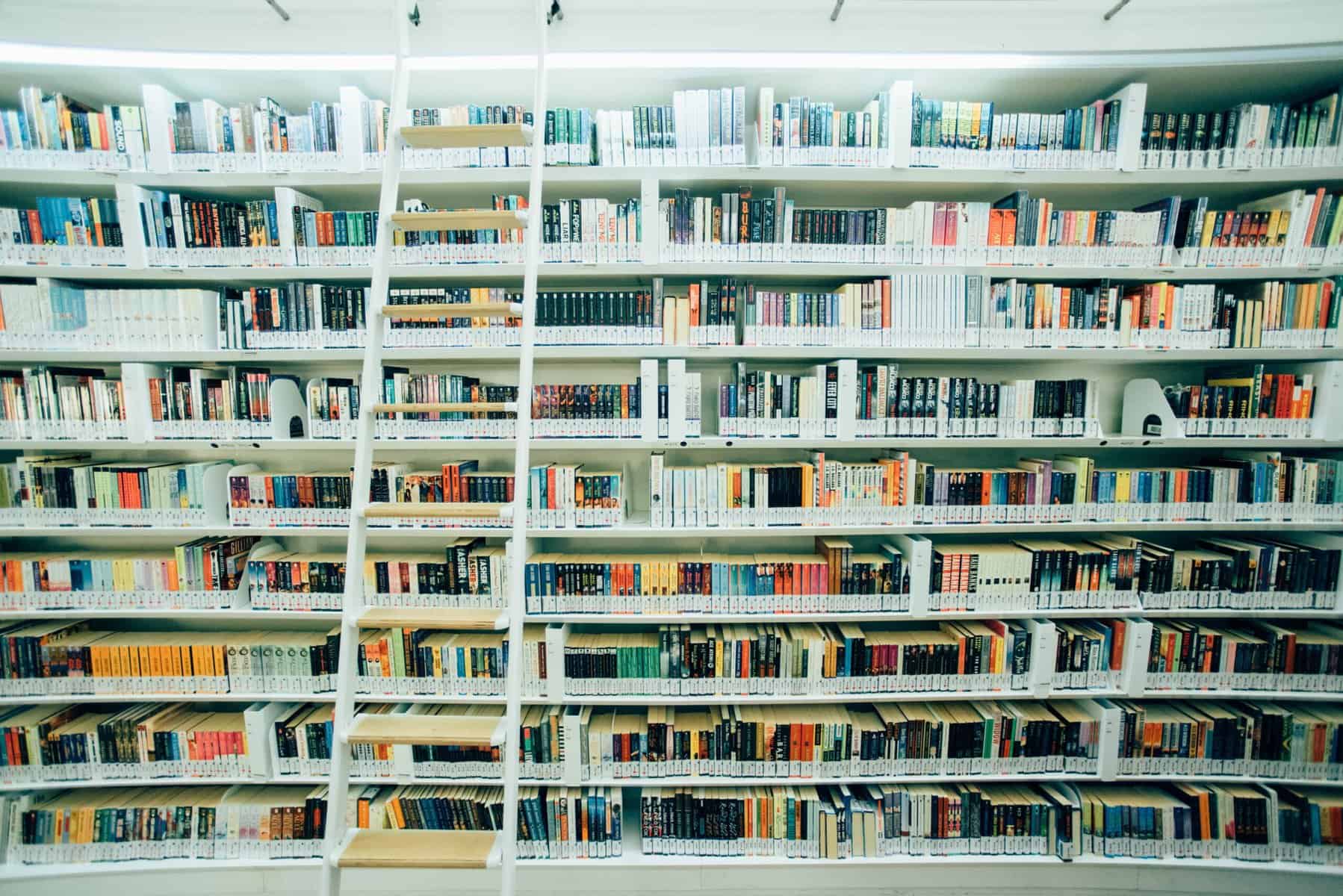 In 1934, a young American with aspirations to become a writer hiked across America to meet Ernest Hemingway in his Florida home. After knocking at the author's door, Hemingway gave the young man, Arnold Samuelson, some advice.

Firstly, he warned not to compete against contemporary authors, but rather writers of the past that haven’t yet been forgotten. Samuelson told Hemingway that he had enjoyed Robert Louis Stevenson’s Kidnapped and Henry David Thoreau’s Walden. “Ever read War and Peace?”, asked Hemingway.

Samuelson replied that he had not, to which Hemingway said, “That’s a damned good book. You ought to read it. We’ll go up to my workshop and I’ll make out a list you ought to read.”

And so Samuelson left Hemingway’s home with a list of fourteen novels and two short stories to get started on. What better list to follow when choosing our own reading resolutions?

1. “The Blue Hotel” by Stephen Crane

Hemingway handed Samuelson a copy of Stephen Crane’s short stories before he left his home, alongside a copy of A Farewell to Arms (that he politely asked to be returned after he had read it).

2. “The Open Boat” by Stephen Crane

“The Open Boat”, found in the same collection as “The Blue Hotel”, is based on the 1896 sinking of a ship on which the author himself was a passenger: an intriguingly harrowing story that helped marked the author as one of the most innovative of his generation.

The first landmark of Russian literature to appear on this list. Although not a great favourite of my own, it certainly has some great quotes:

“Human speech is like a cracked kettle on which we tap crude rhythms for bears to dance to, while we long to make music that will melt the stars.”

Dubliners gets to the heart of both Dublin streets and a more universal human nature. “The Dead” is known for its startlingly beautiful final lines, while “Eveline” is the story of a young woman unsure of which way to turn in life: to emigrate to Buenos Aires or stay in the safe confines of Dublin. Arguably, Dubliners is the finest short story collection of the last two hundred years.

Here are some of my best tips for getting started with James Joyce.

5. The Red and the Black by Stendhal

A remarkable tale of ambition, corruption, crime, and madness in French Restoration society after Waterloo.

“I am mad, I am going under, I must follow the advice of a friend, and pay no heed to myself.”

6. Of Human Bondage by Somerset Maugham

His habit of reading isolated him: it became such a need that after being in company for some time he grew tired and restless; he was vain of the wider knowledge he had acquired from the perusal of so many books, his mind was alert, and he had not the skill to hide his contempt for his companions’ stupidity.

A beautiful novel of contrast, human emotion, and beauty, Anna Karenina isn’t just about the consequences of extramarital affairs. I’d recommend the recent translation by Rosamund Bartlett, alongside paying close attention to the transformation of Levin, a character closely based on Tolstoy (minus many flaws, however).

8. War and Peace by Leo Tolstoy

The ultimate trial for a reader, but certainly one of the most rewarding for many. Here are the reasons why I love it, some tips I have for a first-time reader, and why I prefer the Anthony Briggs translation.

“Often, the outward and visible material signs and symbols of happiness and success only show themselves when the process of decline has already set in. The outer manifestations take time – like the light of that star up there, which may in reality be already quenched, when it looks to us to be shining its brightest.”

10. Hail and Farewell by George Moore

George Moore, a leading influence on Joyce’s writing, certainly deserves more literary recognition. “Home Sickness” in The Untilled Field is a great starting place – with brilliant themes of recuperation, travel, and questions of home – although Hail and Farewell is considered by many to be his masterpiece.

11. The Brothers Karamazov by Fyodor Dostoevsky

A book that stands in a league of its own – unsettling, philosophical, and simply marvellous.

“The mystery of human existence lies not in just staying alive, but in finding something to live for.”

12. The Oxford Book of English Verse

A treasure trove of over seven centuries of poetry, this anthology was created in 1900 by Arthur Quiller-Couch and selected anew in 1972 by Helen Gardner. If you’re looking for a collection at the forefront of English poetry to adorn your bookshelves, this is a great representation of its history to choose.

13. The Enormous Room by E.E. Cummings

In 1917, a young E.E. Cummings went to France as a Red Cross volunteer on the western front. Marked as a possible enemy of La Patrie due to his free-spirited nature, he was taken to a concentration camp in Normandy where he suffered unimaginable hardship.

The Enormous Room is the account of the famous poet’s four-month confinement: a story of journeying into the greatest deprivation while retaining a degree of hope.

A novel that can’t be read merely once. Also, somewhat surprisingly, a reminder of the virtues of waking early:

“A person who has not done one half his day’s work by ten o’clock, runs a chance of leaving the other half undone.”

The autobiography of William Hudson, author and naturalist, who spent the first eighteen years of his life in Argentina, where his father was a colonist.

16. The American by Henry James

It had come back to him simply that what he had been looking at all summer was a very rich and beautiful world, and that it had not all been made by sharp railroad men and stock-brokers.

Hemingway’s list (among a great range of similar ones) can be found in the brilliant Lists of Note anthology, compiled by Shaun Usher. You can also read more about Samuelson’s meeting with Ernest Hemingway here, alongside the story of how he remarkably became the author’s assistant for a year, during which time he wrote the memoir “With Hemingway: A Year in Key West and Cuba”.