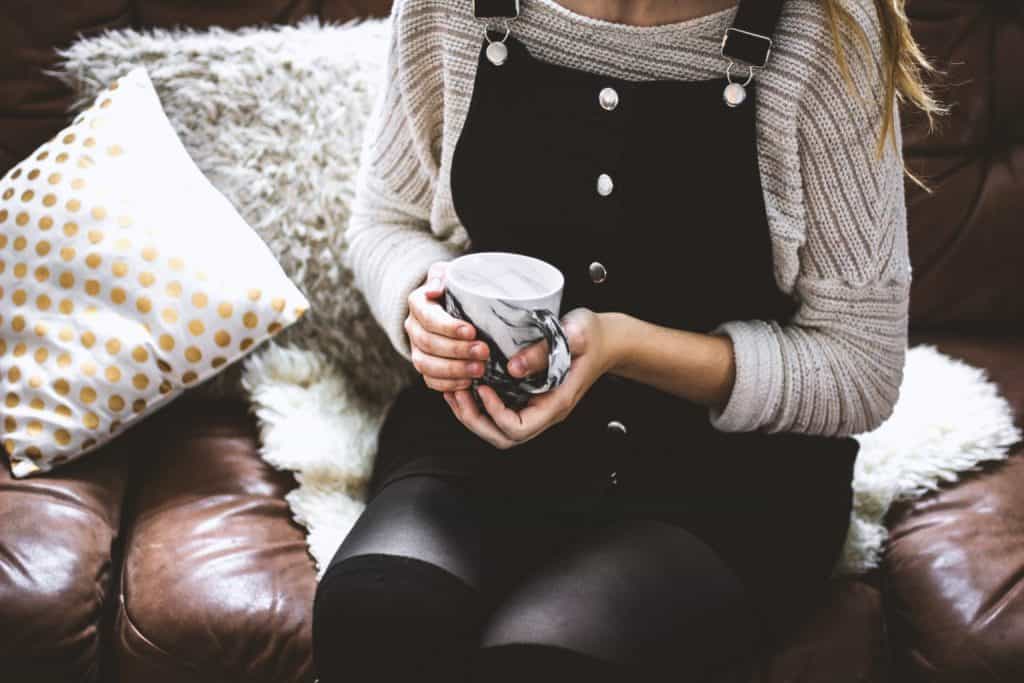 If you've been following my blog, you might know that I have recently undergone EMDR therapy, or eye movement desensitization and reprocessing (yeah, let's stick with EMDR).

This was due to certain memories that kept troubling me, as well as difficulty concentrating, sleeping, and dealing with the memories calmly. I was recommended EMDR many years ago, and last year I came across it again in the brilliant book Healing Without Freud or Prozac by David Servan-Schreiber.

I had been diagnosed with PTSD, which apparently isn't just for war veterans and survivors of horrific abuse. Most of my difficult feelings were surrounding my parents' divorce: I could replay the night that it happened with unusual clarity, although I had no recall of the time periods around it, and any related thoughts brought intense waves of feeling.

In the NHS therapy sessions that I had before starting private EMDR therapy, I'd spend the majority of sessions crying or on the verge of a panic attack (or in the midst of one). Clearly, the divorce had affected me in a very strong and strange way. Yet, as it turned out, it wasn't the root cause of my problems.

When going through a chronological history of my past with my new therapist, I briefly mentioned that sometime before the divorce (I can't easily place either event) I saw my sister nearly drown. Like the divorce, I could re-play it so clearly in my mind, and my body felt like I was re-experiencing it when I did.

The therapist told me something along the lines of the following: you can be traumatised by one event, but the symptoms can be delayed in appearance until another, less "traumatic" event. Therefore, the incident with my sister seemed to be the root cause of my issues, although I had barely given any thought to it. However, it would explain why I've always hated water and avoided always swimming...

How does EMDR work?

Here's the EMDR Association's description of how the therapy works:

Some find that the distressing memories come to mind when something reminds them of the distressing event, or sometimes the memories just seem to just pop into mind. The alternating left-right stimulation of the brain with eye movements, sounds or taps during EMDR, seems to stimulate the frozen or blocked information processing system.

In the process the distressing memories seem to lose their intensity, so that the memories are less distressing and seem more like 'ordinary' memories. The effect is believed to be similar to that which occurs naturally during REM sleep (Rapid Eye Movement) when your eyes rapidly move from side to side. EMDR helps reduce the distress of all the different kinds of memories, whether it was what you saw, heard, smelt, tasted, felt or thought.

How my first EMDR session went

The therapist began by asking me to picture the traumatic event and to think of a label that was most appropriate to how I felt. For me, this became “I am powerless”. I was asked to rate my anxiety and distress on a scale of 1-10, and I replied with a reasonably high but not extreme answer (7, I think). I was feeling quite in control at that moment, fortunately. I was then asked to look at the light bar – a little light moves from left-to-right continually across it, or vertically if you prefer that – whilst thinking about the feelings associated with “I am powerless”.

After each thirty seconds interval, the therapist would ask me how I was feeling at that point, and it varied considerably across the hour of therapy. At first I became more distressed, then quite confused and unsure what I was to be distressed about, then less anxious when I could recall the event. About halfway through the session, I recalled another memory that I’ve always been quite uncomfortable with, and that raised my stress levels once again. My distress didn’t go down much for the rest of the session, not until the calming down exercises at the end.

I felt a bit stupid just looking at the moving light, but I do get the impression that it was doing something. When I was asked at each interval to describe how I was feeling, I found it incredibly difficult to talk. Almost impossible, to be honest. I didn’t know how I was feeling, and if I did I couldn’t put it into words. As I was concentrating on the light bar, I also found it hard to concentrate on my difficult memories for a prolonged time. I think I’m very used to trying to keep them out of my head as much as possible, and it makes sense not to want to suffer for a whole hour. My stoic self does need to change slightly in order to let this therapy work fully, I think.

I left the session feeling very tense, and I still haven’t been able to let the tension go entirely. Everything seemed a bit surreal, and I just wanted to quickly get home. My boyfriend was going to phone me to keep me company on the half-hour walk back, but I got angry with him when he tried (poor man). I just couldn’t concentrate on what he was saying, and I wanted to try and reach some sort of peace.

I spent the evening in a bit of a daze and feeling exhausted. The last two nights I’ve been surprised at how well I’ve slept; really deeply in fact. I thought that there would be nightmares and insomnia, although I was told so many times – and still am told – not to create expectations about the therapy. I have had some odd dreams, and this morning I woke up with really sore, tense hands after they had probably been in fists most of the night.

It's quite hard not to feel sceptical of the treatment before and during therapy. My therapist used a light bar, and it was difficult not to feel stupid watching a light moving left to right. However, it did become a lot more natural, and I was able to "just let things happen" more easily (I was told to do so many times). If you struggle with OCD, as I have over the years, it does make the therapy more difficult, and so make sure that you communicate with your therapist the best you can.

After each thirty-second (more or less) interval of focusing on uncomfortable bodily sensations whilst watching the lights, I was asked how I felt, and if anything had come up. Yes, it was often tempting to tell white lies. A few times I said that I felt calmer in order to try and move away from the discomfort, but it was clear that wasn't the truth. The therapist continued to suggest further intervals of watching the lights until I genuinely seemed calmer, or until ta-dah!/lightbulb moments occurred (I'm sure this isn't the clinical term).

For instance, after focusing on the divorce, I eventually said aloud: "It wasn't my fault, it was just unfortunate that I overhead all of those things. I feel so lucky that I can now live alone and distance myself from people and situations that upset me. Back then I had no choice but to stay put."

Similarly, after following the light bar whilst thinking about the thoughts and feelings associated with my sister almost drowning, I came up with the following: "Anyone would have reacted with panic. However, I was very young myself, and it wasn't my responsibility to save her".

In the last session I had with the therapist, I did the PTSD scale again. At the beginning of the course of therapy I was scoring very highly, but now I was clinically not suffering from it. It was a relief to hear that, although it's quite strange to be diagnosed and undiagnosed within such a short space of time.

I can talk about the once-troubling events without discomfort, and they feel much more like ordinary memories. However, I am still having disturbed sleep and I still get very easily startled. I'm sure, nonetheless, that with time and rest old habits will decrease, and I'll feel entirely free from my past. But on the whole, I found the therapy to be immensely helpful, and I'm feeling so much more capable to live and enjoy my life.

Alongside EMDR therapy, I've found that books have been incredibly useful in helping me through trauma. Here's my collection of the best books to read for PTSD that I've come across, which I hope can bring you some healing and comfort too.