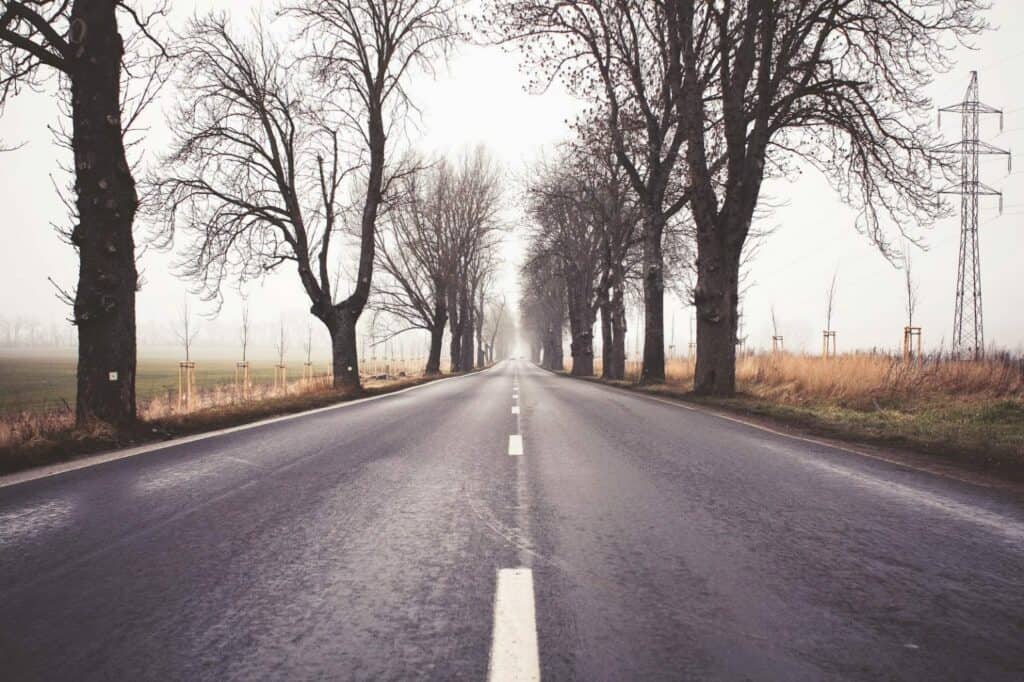 I write a lot about Pierre Bezukhov, one of the main characters in Leo Tolstoy's War and Peace. I've suggested how he can help us to appreciate life's simple pleasures and even overcome anxiety, as a character which so many first-time readers of the Russian masterpiece find themselves relating to.

In this quick post (which I'm compiling during a break from my back-to-university work), I'll share an early section of the book which I hope some of you will find wisdom in. 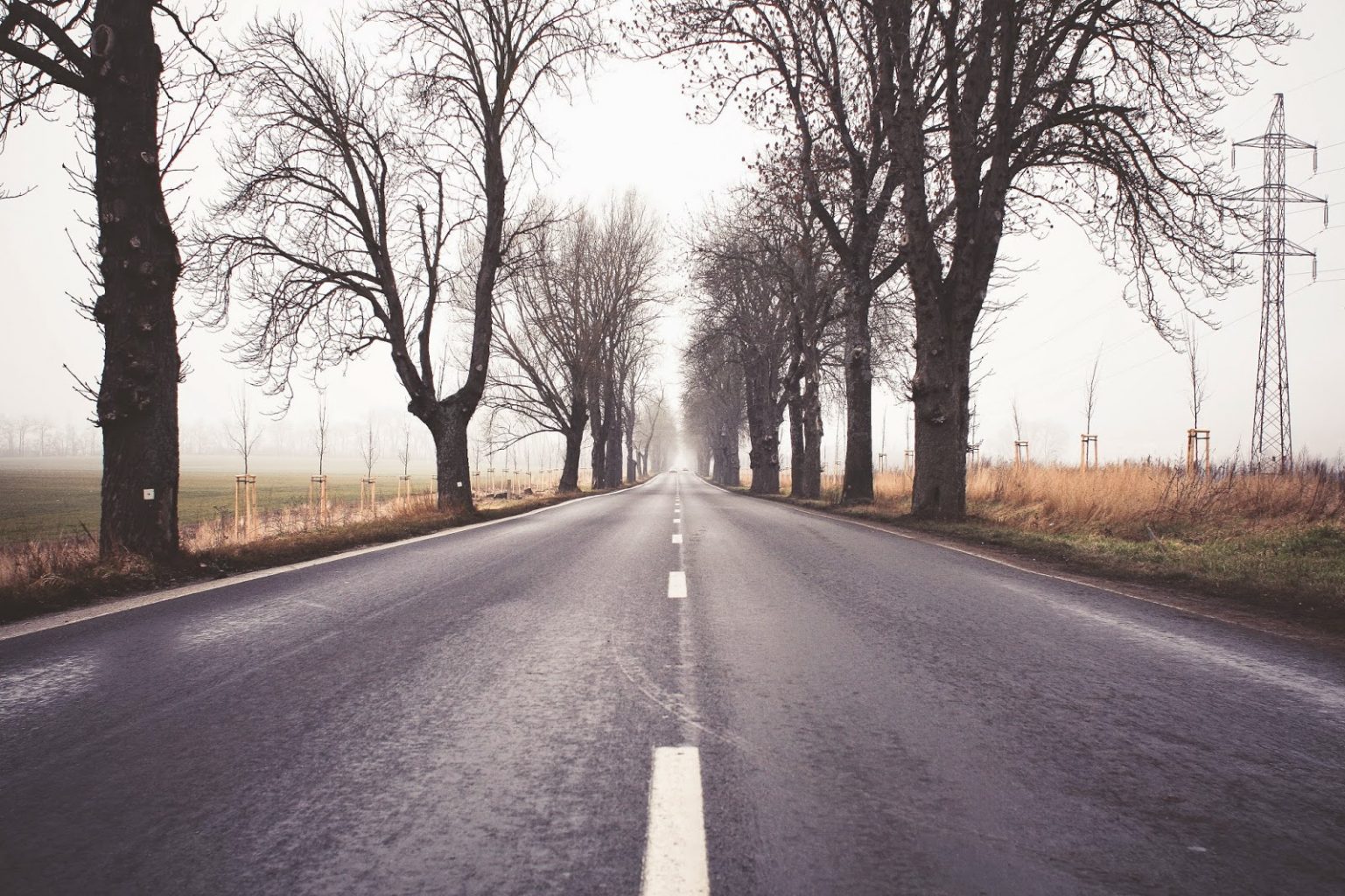 The discussion starts with Andrei asking Pierre if he's made up his mind about his career path: "Have you made your mind up? Are you going to be a cavalryman or a diplomat?" The way in which Pierre responds can't help but resound with me:

"You won't find it hard to believe I still don't know. I don't fancy either of those jobs."

Is this familiar to you too? Next Andrei and Pierre both lament the state of their lives, and Pierre contemplates the absurdity that Andrei - that friend who seems to have it all - feels the same way he does:

'It seems odd,' said Pierre, 'that you, you consider yourself a failure and your life ruined. You've got your whole life in front of you, everything. And you...'

He did not say what about you, but his tone showed how much he admired his friend, and how much he was expecting from him in the future.

Andrei counters this by simply saying, "I'm yesterday's man', and then requests that the conversation go back to Pierre.

'Why, what is there to say about me?' said Pierre, his mouth broadening in an easy-going, happy smile. 'What am I? I am a bastard.' And he suddenly blushed to the roots of his hair. Clearly, it cost him a great effort to say this. 'No name, no fortune... And really, when all's said and done...' But he didn't say really what. 'Anyway, I'm free for the time being and I'm doing all right. It's just that I've no idea what to get going on. I wanted to talk things over with you seriously.'

How many of us really know what to get going on, or what direction to choose in life? I certainly have no idea: the more I get asked what I want to do after university, the less idea I seem to have.

You'll be all right. Choose anything, it won't make any difference. You'll always be all right, but there is one thing - stop knocking about with the Kuragins and leading their kind of life. It doesn't suit you, all that riotous living, debauchery...

As Pierre hears this, he appears "as though a happy thought had suddenly struck him", and realises that this is what he's been thinking for some time: "with this kind of life I can't make any decisions, or think anything through". Whether he succeeds in doing so at this moment is a different story, but at this point he realises that things have to change.

What Pierre can teach us about finding direction in life

Reading War and Peace takes you along with Pierre on his journey away from drunken mindlessness and tying bears to policemen (yes, really) towards a sense of purpose. It's not without a few bumps on the way, but it's wonderfully authentic.

Whether you agree or disagree with Pierre's decisions or Andrei's advice, I think that simply by considering our own dreams and opinions we've made a great start. Whether it's a start on making a decision or realising that we simply don't have to, I'd say that either option is positive.