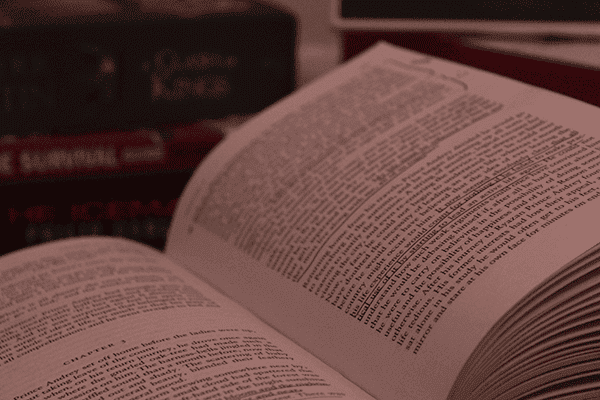 I recently shared the reasons why I enjoyed the Anthony Briggs translation of War and Peace more than the popular Pevear and Volokhonsky.

However, there were a few points I decided to leave for another post, including: side-by-side comparisons of the two translations and an investigation into whether Briggs is actually the translator to blame.

A Comparison of the Briggs and Pevear/Volokhonsky Translations

I wish I could speak Russian and read War and Peace in all its original glory, but alas that won't be happening any time soon. However, non-Russian speakers like myself can easily compare translations side-by-side in order to think a little more about the original content and the various ways of interpreting it in English. I know I could bring other translations into the equation, but for this post I'll stick to Briggs and P&V.

Here's one of my favourite parts of War and Peace, found in Part III Chapter III, in which Prince Andrei comes across an oak tree that brings back memories:

'Yes, here, in this woods, was that oak that I agreed with,' thought Price Andrei. 'But where is it?' he thought again, looking at the left side of the road, and, not knowing it himself, not recognizing it, he admired the very oak he was looking for. The old oak, quite transformed, spreading out a canopy of juicy, dark greenery, basked, barely swaying, in the rays of the evening sun. Of the gnarled fingers, the scars, the old grief and mistrust-nothing could be seen. Juicy green leaves without branches broke through the stiff, hundred-year-old bark, and it was impossible to believe that this old fellow had produced them.

'That oak-tree, it was somewhere here in the forest. There was such an affinity between us,' he thought. 'But where was it?' As he wondered, he glanced across left and, unconsciously, without recognising it, began to admire the very tree he was looking for. The old oak was completely transformed, now spreading out a canopy of lush dark foliage and stirring gently as it wallowed in the evening sunshine. No trace now of the gnarled fingers, the scars, the old sadness and misgivings. Succulent young leaves with no twigs had burst straight through the hard bark of a hundred years; it was almost impossible that this old fellow should have grown them.

"In this woods" sounds awful to me, but the "oak that I agreed with" is something I have more of an issue with. It sounds clunky to me in English, particularly compared to Briggs's eloquent use of 'affinity'.

I also find the sentence that starts with "Of the gnarled fingers" to be confusing and quite odd, especially as the phrase isn't clarified until the end of a very complex sentence. To jump to another point, it's interesting to me that both V&P and Briggs use "old fellow" here.

Let's look at what follows:

'Yes, it's the same oak,' thought Prince Andrei, and suddenly a causeless springtime feeling of joy and renewal came over him. All the best moments of his life suddenly recalled themselves to him at the same time. Austerlitz with the lofty sky, and the dead, reproachful face of his wife, and Pierre on the ferry, and a girl excited by the beauty of the night, and that night itself, and the moon-all of it suddenly recalled itself to him. 'No, life isn't over at the age of thirty-one,' Prince Andrei suddenly decided definitively, immutably.

'Oh yes, that's the one,' thought the prince, spontaneously overwhelmed by one of those surges of delight and renewal that belong to springtime. All the best times in his life came together sharply in his memory. The lofty sky at Austerlitz, the look of reproach on his dead wife's face, Pierre on the ferry and that young girl who had been so enthralled by the night's beauty, the night itself and the moon... suddenly he remembered it all. 'No, life isn't over at thirty-one,' was his instant, final and irrevocable conclusion.

The main part of the V&P translation that bothers me here is "the dead [...] face of his wife" (dead face?), and there's not much about the writing that makes me want to savour it. Alternatively, I really like what Briggs did with the final phrase: "his instant, final and irrevocable conclusion". This seems to me so much more powerful than the rather limp "Andrei decided definitely, immutably".

In fact, I love most of Briggs's writing here: it's so well-written and absorbing to read. There's just one issue: is the readability of the text a good or bad thing?

Is Briggs to blame?

Vladimir Nabokov, in his Lectures on Russian Literature, maintains that “the third, and worst, degree of turpitude” in literary translation, after “obvious errors” and skipping over awkward passages,

is reached when a masterpiece is planished and patted into such a shape, vilely beautified in such a fashion as to conform to the notions and prejudices of a given public. This is a crime, to be punished by the stocks as plagiarists were in the shoebuckle days.

Orlando Figes uses this quote to start off his "Tolstoy's Real Hero" essay, before explaining how Tolstoy is deliberately unconventional in his syntax, repetitive and even clumsy in War and Peace. He then goes on to praise V&P alongside,

all the characteristic idioms, the bumpy syntax, the angularities, and the repetitions that had largely been removed in the interests of “good writing” by Garnett and her followers [...]

V&P is bumpy, I'll give you that, but I'd rather read an absorbing 1300 page book than a jolty one just to say I've read something closer to the original. Well, at least for the first reading. Feel free to disagree.

Let's be grateful for multiple translations

I realise that the Anthony Briggs translation isn't for everyone, and I know many people enjoy the Pevear & Volokhonsky translation very much (some of you even commented on Part I of this post). I'm so glad that there are multiple translations of War and Peace for readers to choose from, as this makes it much more likely that readers will find one they like and wish to reread.

Anthony Briggs's translation is the one for me. Maybe this is because it was the translation I read first; a reading experience I have such fond memories of. The "Britishisms" and the flowing writing are also reasons why I liked it (you can hate me for this), even if these weren't part of the original and aren't necessarily accurate.

The plot and characters behind War and Peace are what I love most about Tolstoy's masterpiece, and for me Anthony Briggs simply brings them out best.

Do you need to agree with me on this? Not at all. I just think that anyone put off the P&V translation should think about other translations before giving up on War and Peace completely.

To finish up, I still can't get over how V&P think one man may address another as "my gentle". 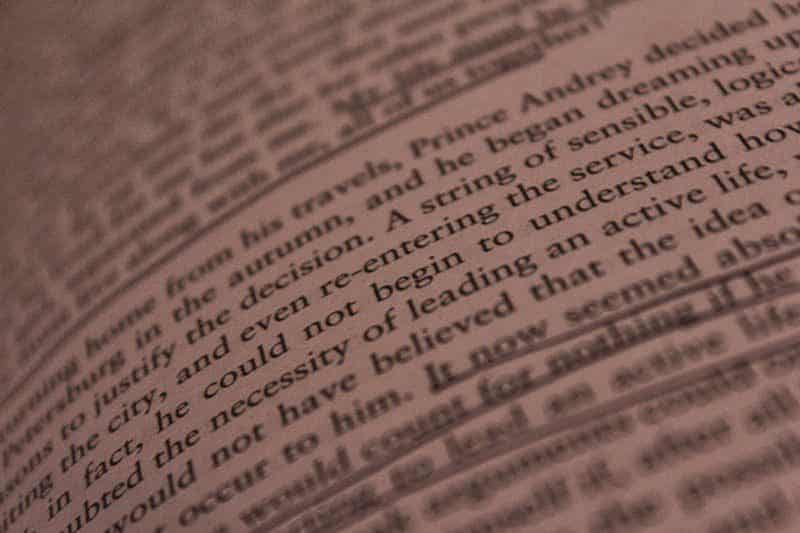