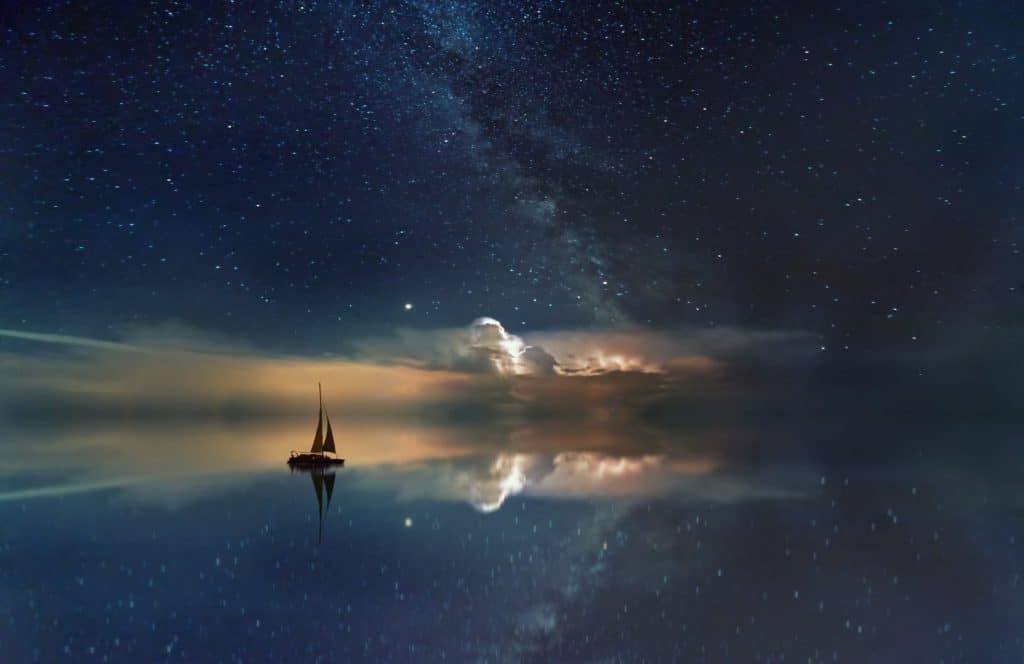 Samantha Shannon spins a world of magic and otherworldly power page after 800 pages of The Priory of The Orange Tree, a marvellously-crafted fantasy novel published earlier this year.

I read the book in unusual yet perfect circumstances: on-board the Trans-Mongolian Express train from Moscow to Beijing, spanning nearly 8000 kilometres across 7 time zones.

I'm writing this from Lake Baikal, where I'm taking a break for a few days before heading across the Russian border to Mongolia. We will spend six days in total on the train, with rejuvenating stops like this one to rest in a proper bed and eat food that isn't instant noodles. A journey like this calls for a long book – and The Priory of The Orange Tree was a spectacular choice.

The author, Samantha Shannon, is a twenty-seven-year-old born and raised in West London. She started writing when she was twelve, finished her first novel when she was fifteen, and studied English Language and Literature at St Anne's College, Oxford. Shannon is also known for The Bone Season, the internationally best-selling first installment in a seven-book series of fantasy novels, of which three are published.

"A world divided.
A queendom without an heir.
An ancient enemy awakens.

The House of Berethnet has ruled Inys for a thousand years. Still unwed, Queen Sabran the Ninth must conceive a daughter to protect her realm from destruction--but assassins are getting closer to her door.

Ead Duryan is an outsider at court. Though she has risen to the position of lady-in-waiting, she is loyal to a hidden society of mages. Ead keeps a watchful eye on Sabran, secretly protecting her with forbidden magic.

Across the dark sea, Tané has trained all her life to be a dragonrider, but is forced to make a choice that could see her life unravel.

Meanwhile, the divided East and West refuse to parley, and forces of chaos are rising from their sleep."

As I read The Priory of The Orange Tree, I thought about how I should read fantasy novels far more often.

As we dive into the book's cleverly-mapped world, we meet women wielding power, swords, secrets, pirate ships, and dragons. If The Priory of The Orange Tree can be compared to George R.R. Martin's A Song of Ice and Fire, it's as its feminist and subversive counterpart.

Tané, a young woman who has always dreamed of becoming a dragon rider, hauls herself up mountains, into the depths of freezing oceans, and across continents in the name of her quests. She's just one of an impressive consort of queens, heiresses, and mages who bear the book's magic and bewitch its reader.

"Of all the apprentices from the South House, Tané alone had made it to the summit. Half-frozen, beset with mountain sickness, she had crawled up the last slope, retching blood on to the snow. She had not been human in that final hour. Just a paper lantern, thin and wind-torn, clinging to the flickering remnants of a soul. Yet when there was no more to climb, and she had looked up and seen nothing but the terrible beauty of the sky, she had found the strength to rise."

With The Priory of The Orange Tree, Samantha Shannon shows fantasy's ability to enrich our impressions of the real world, leading our eyes to its natural beauty, our enriching relationships, and the courageous spirits we inhabit our planet with.

Fantasy can embolden our hearts to slay our demons, explore more than we thought possible, and craft our strongest selves. It draws on some of the oldest parts of humanity: stories, imagination, and our inherited role as myth-makers and listeners.

Pick up The Priory of The Orange Tree for a reminder of your strength, capacity to love and forgive, and ability to achieve remarkable things. Remember why you love fiction and think of the many other fictional worlds to be explored.

Dive headfirst into it and see how you come out on the other side.