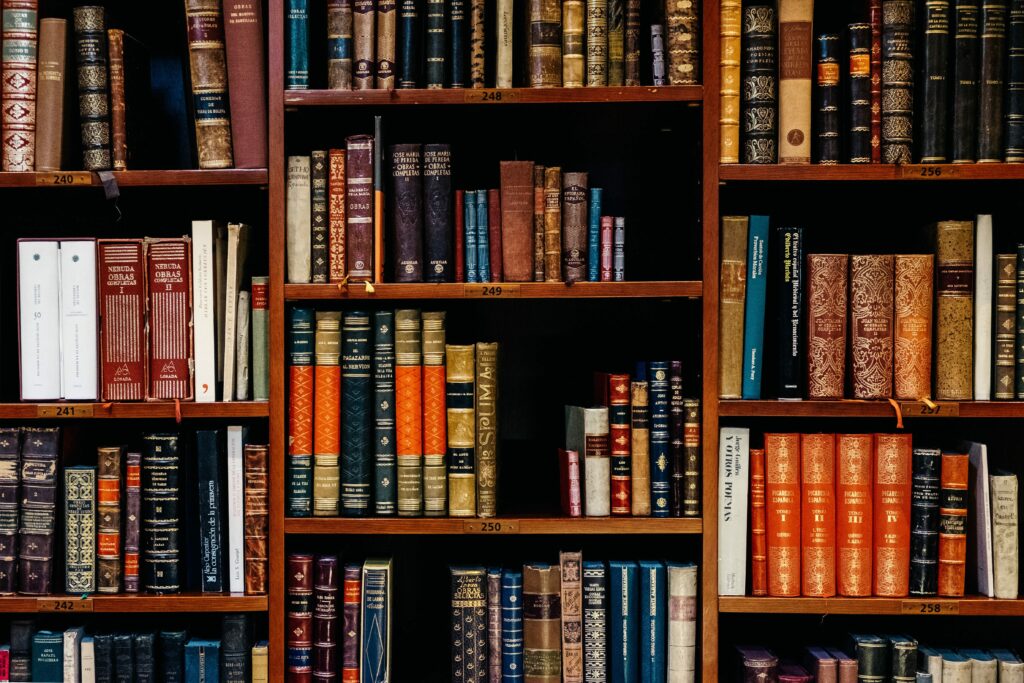 “The misery of nations is caused not by particular persons, but by the particular order of Society under which the people are so bound up together that they find themselves all in the power of a few men, or more often in the power of one single man: a man so perverted by his unnatural position as arbiter of the fate and lives of millions, that he is always in an unhealthy state, and always suffers more or less from a mania of self-aggrandizement.”

From Tolstoy's pacifist writings, “Thou Shalt Not Kill”, added to this post in 2022 in light of today's Russian war against Ukraine.

Leo Tolstoy is best known for War and Peace, but if you know anything about War and Peace, it's probably that it's very long and has a huge number of characters. That said, War and Peace is an incredible book. It can also be the best starting point for some readers. But there's also Anna Karenina and Tolstoy's many short stories to consider. There's a lot more to Tolstoy than War and Peace.

To recommend you the best starting point, let's look at what you want to gain by reading Leo Tolstoy...

Where to start with Tolstoy

At roughly 1300 pages, War and Peace is perhaps the biggest book you'll ever read in your lifetime. It's also about everything (but most obviously, the French invasion of Russia and the impact on aristocratic Russian families).

Before you pick up the book, you can read my guide on how to read War and Peace and what to know before getting started.

My favourite translation is by Anthony Briggs, which is published by Penguin and available as a paperback, audiobook, or a lovely clothbound hardcover.

If you want an easier starting point for reading Tolstoy... read The Death of Ivan Ilyich

If the idea of starting with War and Peace fills you with dread – and you're also interested in reading some of Tolstoy's other books – The Death of Ivan Ilyich is a good place to start.

It's a short tale narrating the agony of a man coming to terms with his own mortality, which sounds pretty heavy going. And yeah, it is. But it's also an incredibly powerful book about living well and realising what matters most to you.

I own and love this Penguin edition of The Death of Ivan Ilyich and Other Stories, translated by David McDuff and with an introduction by Anthony Briggs.

It also contains some more of Tolstoy's best short stories on life and death, including "The Raid," "The Wood-felling," "Three Deaths," "Polikushka," "After the Ball," and "The Forged Coupon".

A Confession - Tolstoy's attempt to answer the great philosophical questions during what may be called his mid-life existential crisis.

The Kreutzer Sonata - A beautiful novella that can be seen to mirror elements of Tolstoy's own life, centered on the themes of adultery and morality.

Anna Karenina is a fairly devastating book in places, but also offers some incredibly beautiful and hopeful sections and themes on life, nature, and the future. When I think of War and Peace, I think first of Levin cutting the grass in his fields. Some readers get bored by the parts about farming, but I loved them (perhaps I'm biased as a farmer's daughter).

Similarly to my earlier point about War and Peace, if you're mostly interested in reading Anna Karenina right now, just read that first.

Maybe you want to read more of Tolstoy later. But start with the book you're interested in. Be patient, enjoy the journey, and see which parts of Tolstoy's writing speak to you.