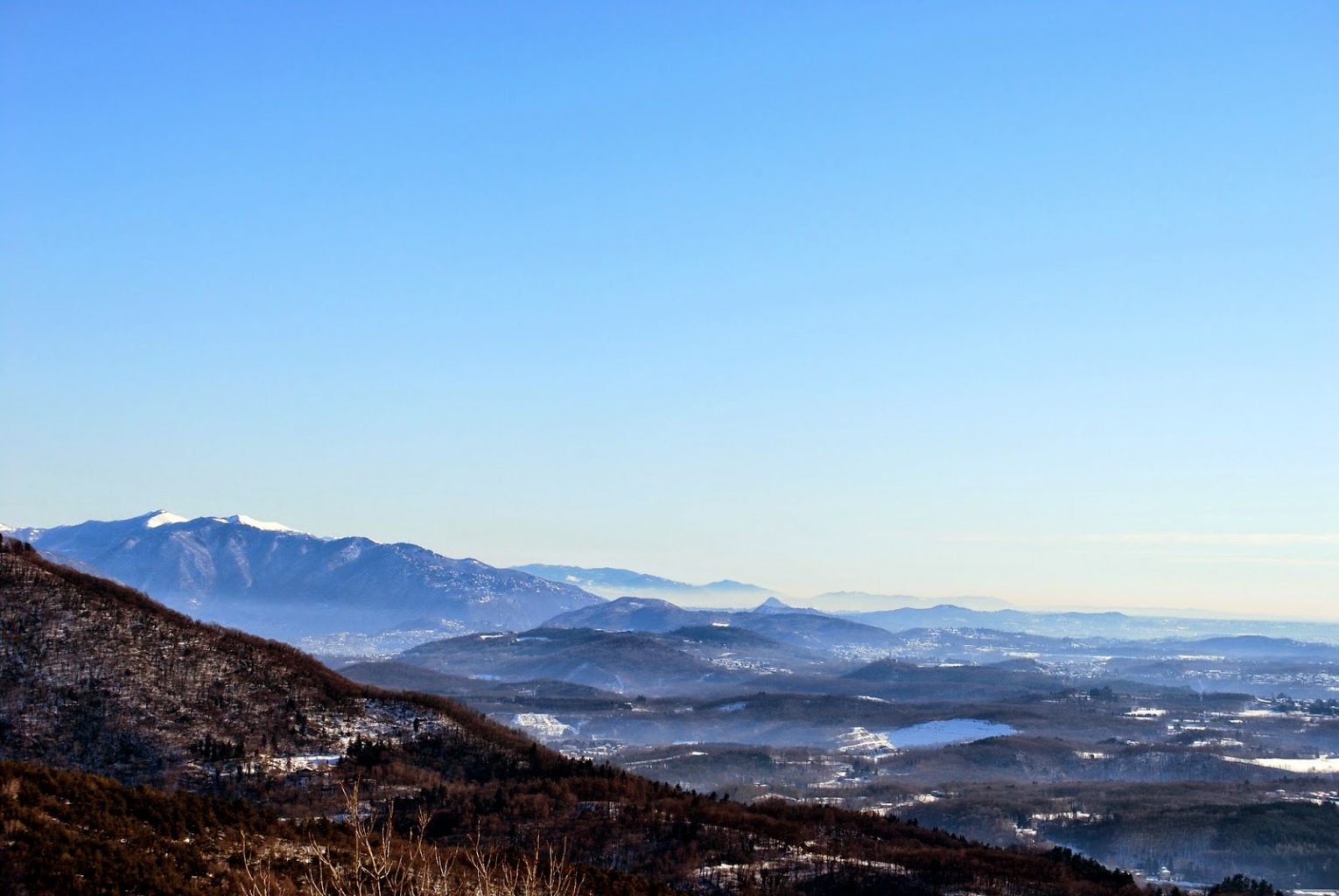 Today I'm sharing with you something that's a little different. I've just started a university module on Modern Irish Literature, and this week's focus is on W.B. Yeats. While I was tempted to write a little about "The Lake Isle of Innisfree" to help us to envisage relaxing settings, I decided to embrace the unpredictable and contemplate another poem that caught my eye.

Let's give it a quick read:

An Irish Airman Foresees His Death (1919)

I know that I shall meet my fate,
Somewhere among the clouds above;
Those that I fight I do not hate,
Those that I guard I do not love;
My country is Kiltartan Cross,
My countrymen Kiltartan's poor,
No likely end could bring them loss
Or leave them happier than before.
Nor law, nor duty bade me fight,
Nor public men, nor cheering crowds,
A lonely impulse of delight
Drove to this tumult in the clouds;
I balanced all, brought all to mind,
The years to come seemed waste of breath,
A waste of breath the years behind
In balance with this life, this death.

A gloomy or calming poem?

I was hesitant to write about this poem at first, largely because I thought you might find it gloomy, perhaps even depressing. However, there's something that's making me think otherwise. Upon reading the poem there's a meditative sense of giving way to fate, and I felt this gave the experience a calming and pleasant element. Perhaps this stems from the nature of flying in the beautiful realm "somewhere among the clouds above", or maybe from the more direct line which reminds me of a Japanese haiku or Buddhist mantra: "in balance with this life, this death".

It's a sad poem for me primarily in its injustice: the persona - based on Yeats's good friend Robert Gregory - shouldn't have to be in this situation, especially fighting for England rather than his native Ireland. We shall all "meet [our] fate", but having to "foresee" it - whether through patriotic duty, medical evidence or some subconscious inkling - can never be easy.
I think "An Irish Airman Foresees His Death" helps me cultivate gratitude in that I - and the wider modern world - are unlikely to be forced to fight those we do not hate, and guard those we do not love. It also feels particularly fitting to read this poem in light of the 2014 centenary of the First World War, giving special thought to those not necessarily doing their patriotic duty, as in the case of this Irish airman.

Let's look up at the sky

Finally there's the sublime nature of the sky above us. I know I often paraphrase or directly quote Andrey's observations in War and Peace on the triviality of anxiety compared to the sky, but I think dwelling on it is a great way to put things into perspective. Perhaps contemplating this also gives us greater insight into the mind of Yeats's pilot at such a difficult time too, alongside Yeats' own difficulties in coming to terms with the loss of his friend.
How would you read this poem? Do you find it sad, moving, or calming in some sense, as I do?

“Behind all seen things lies something vaster; everything is but a path, a portal or a window opening on something other than itself. ”